How do I become an Undergrad­uate Teaching Assistant?

Get paid to help students during labs

How can I rent equipment?

Borrow equipment to tinker with for free

Transferring Files via SCP and FileZilla

Copy files to and from Purdue's servers

Getting a Lawson Key Fob

Subscribing to the Purdue CS Calendar

Get notified of CS Department events on your calendar

Optimize your search on our wiki

Save yourself some time!

How to Join USB

Want to lead cool initiatives like this student wiki?

Contribute to the Wiki

Add or edit an article on the Student Wiki

Take a break from your required classes!

Connecting to PAL3.0 on Linux

Create a personal website hosted and deployed by Github!

Learn how to efficiently use terminal

Cloning a Github Repository with Intellij

Get good with the git guide

Getting Started with LaTeX

Learn how to get started with LaTeX and Overleaf

It's Spring Semester – What do I do with my summer?

Past students' feedback on CS courses at Purdue

No results found for

Tip: Read about how to optimize your search.

Get good with the git guide

VCS stands for Version Control System. You can think about it like Google Docs, but for code. Unlike Google Docs, though, it tracks every change you make! VCS’s are used to help manage multiple developers working on the same project, among their many other benefits. There are many VCS’s available for you to use, but in this article we’ll be focusing on Git.

Why use a VCS?

There are many reasons to use a VCS, and here are just a few:

To start using git, you must first create a repository. A repository is a folder with git functionality (it has version control now). You have to initialize git so that it’ll start keeping track of everything for you. Git keeps track of things in a hidden “.git” folder within the repository folder. Git’s like a program that goes in your folder and starts tracking everything you do. 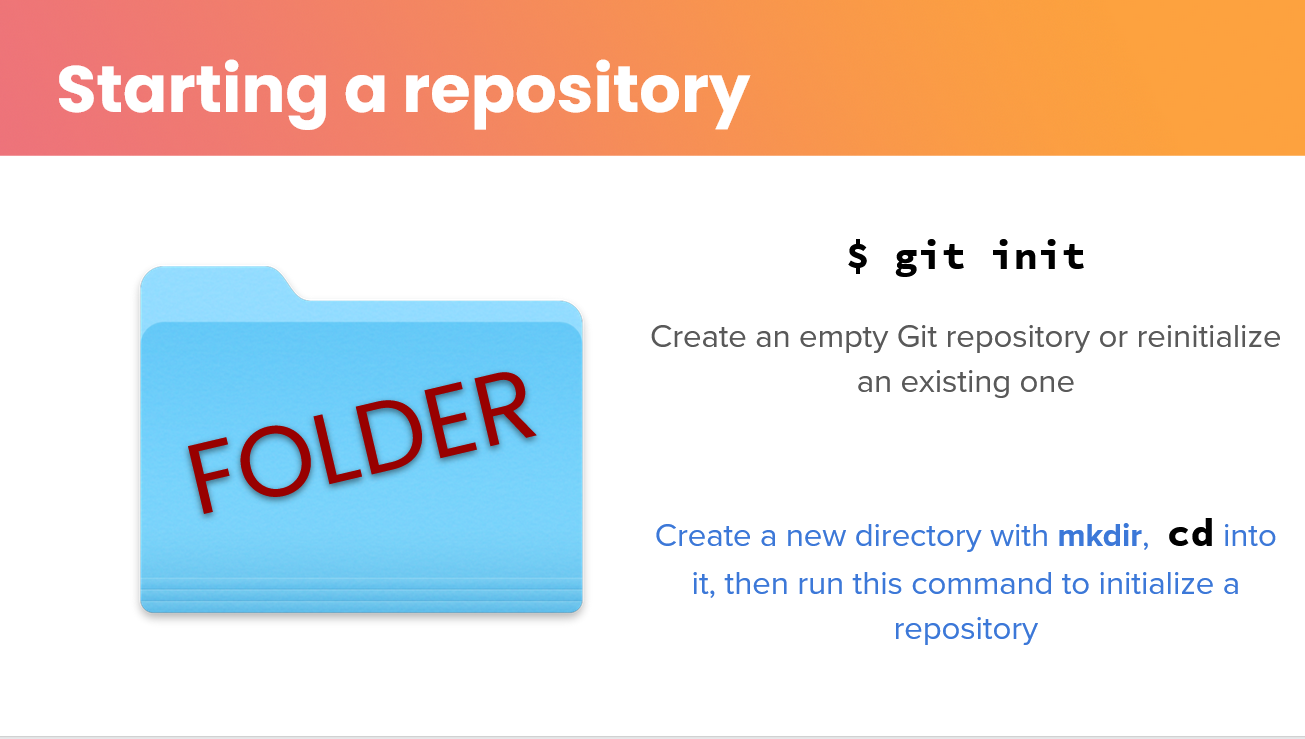 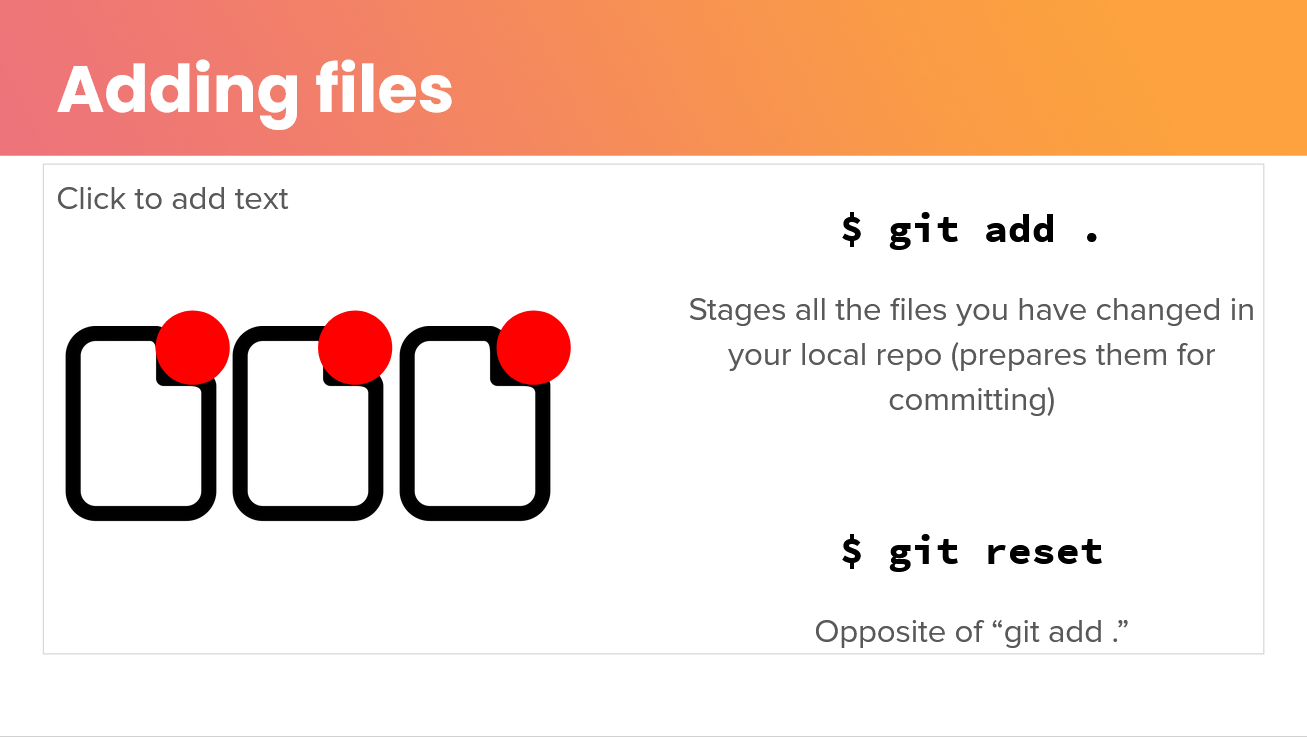 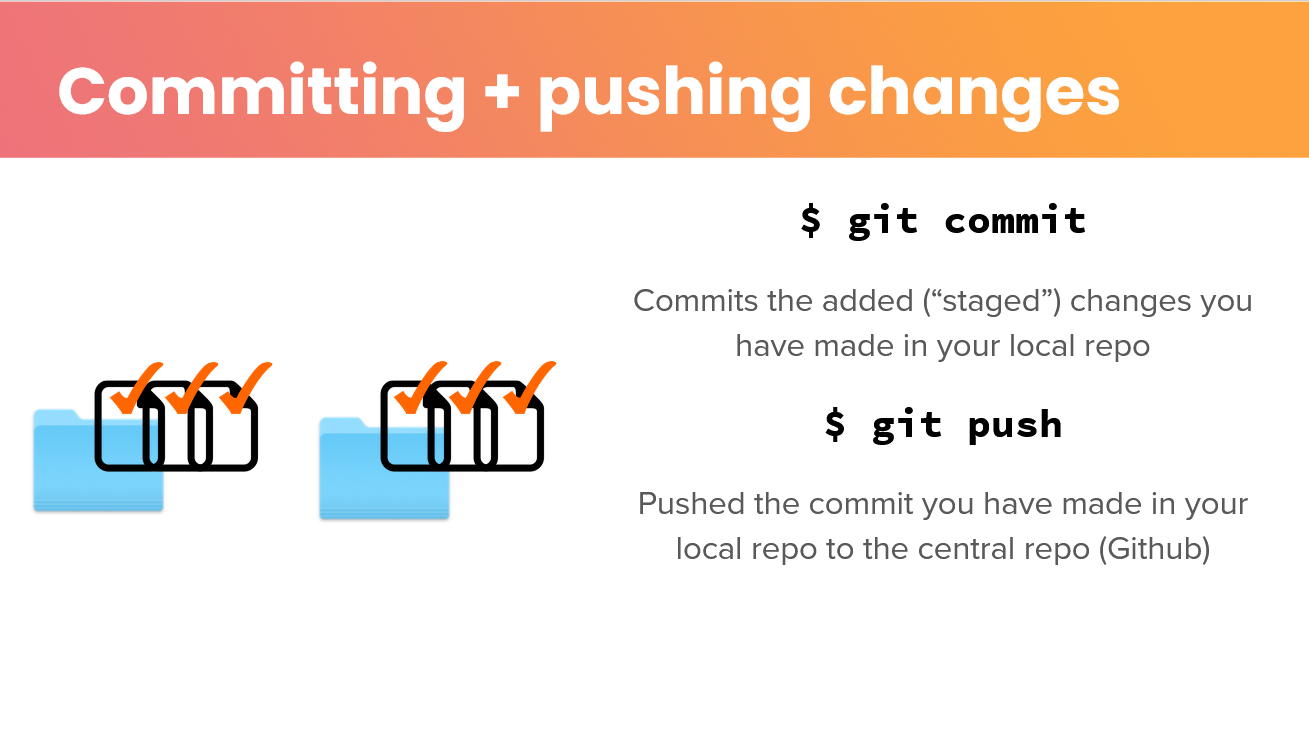 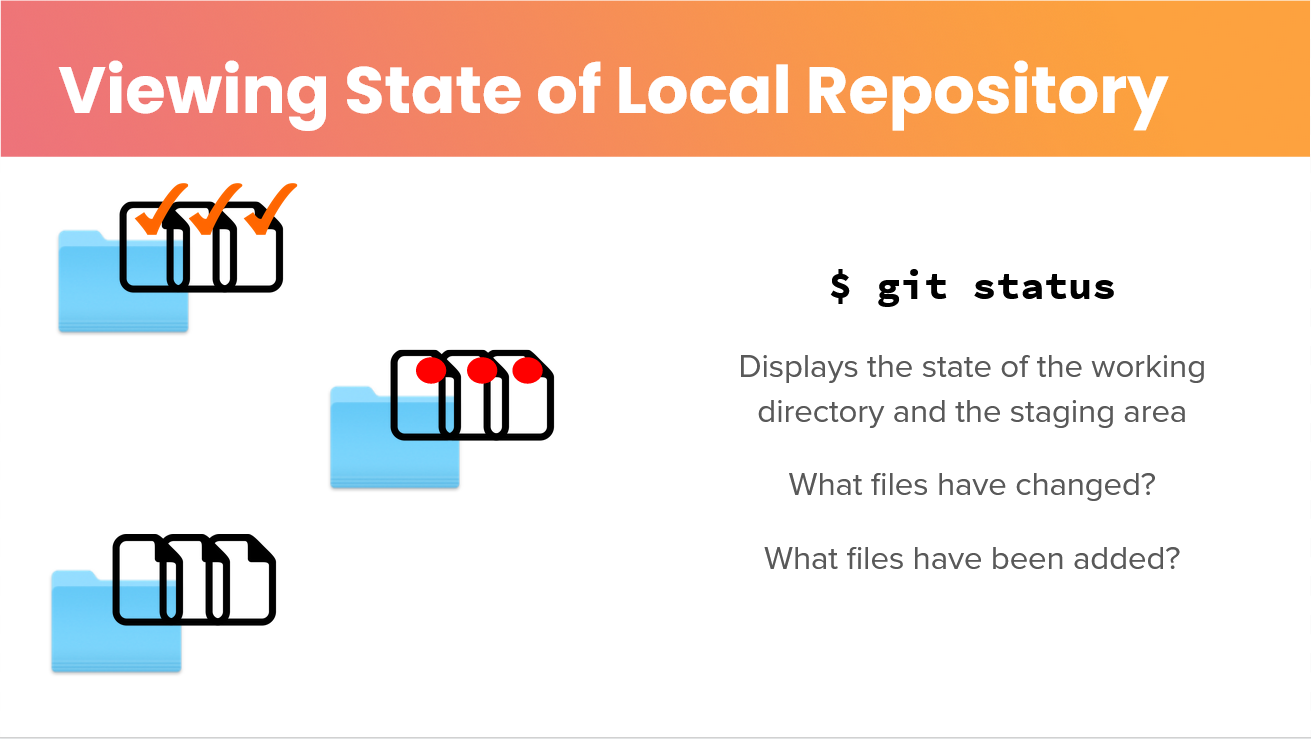 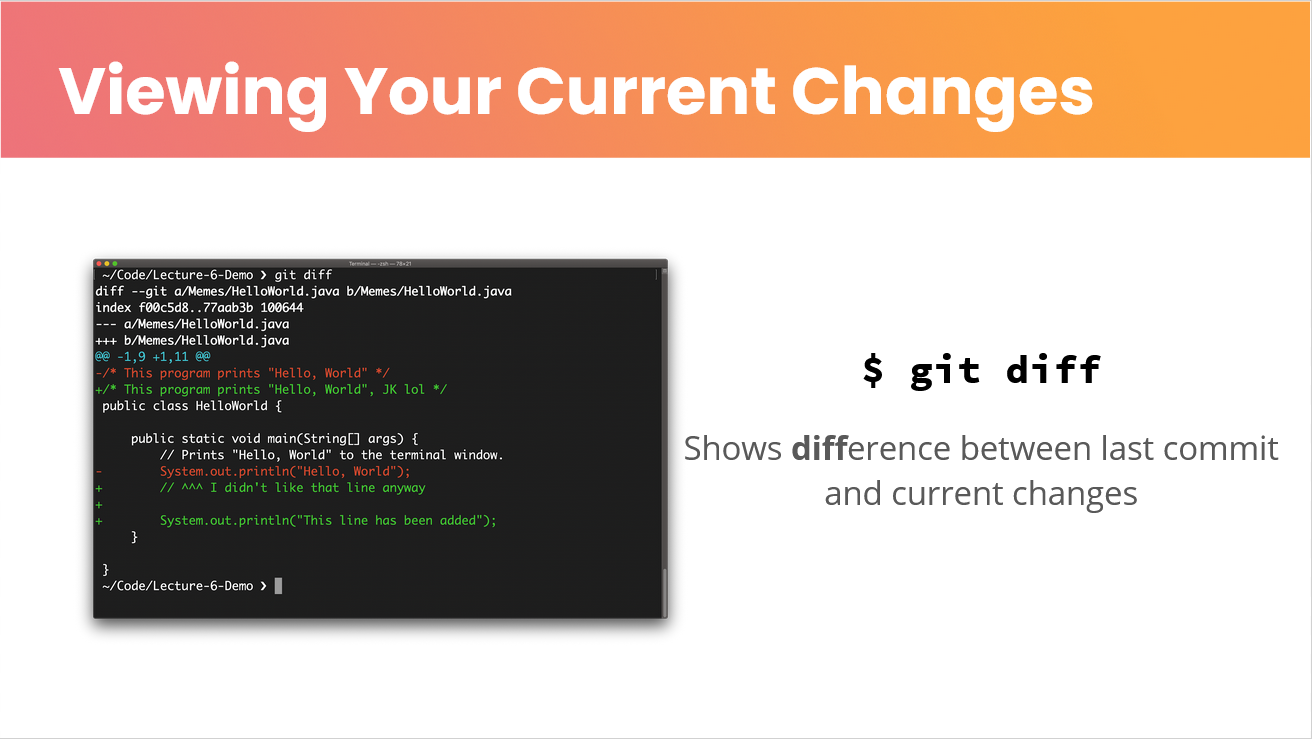 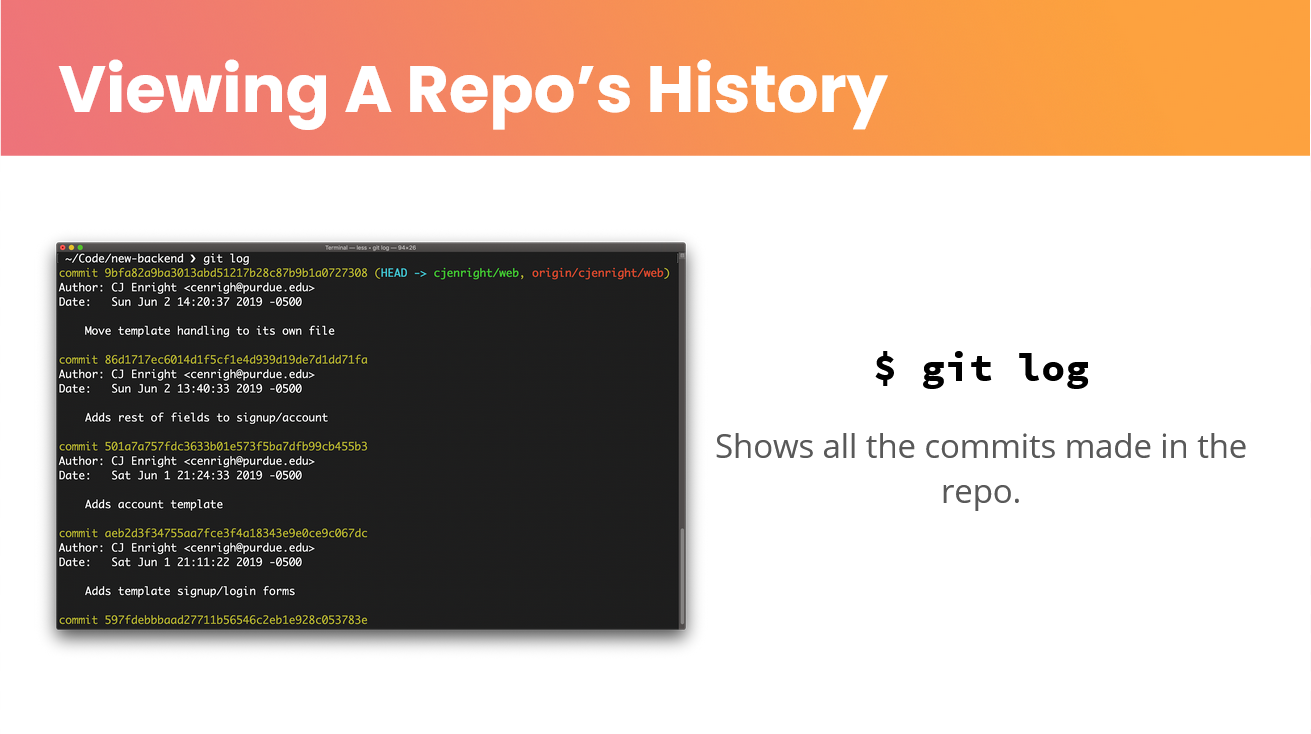 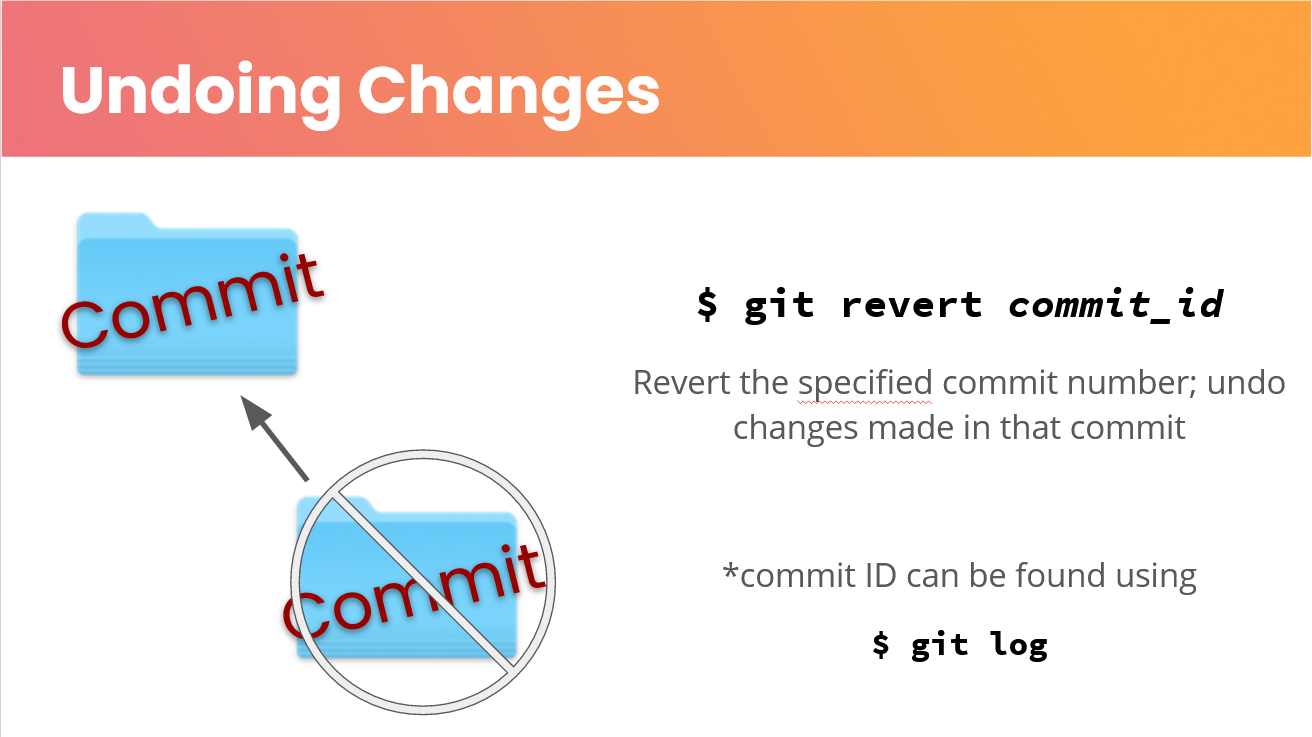 Was this page helpful?

Thank you for your feedback!